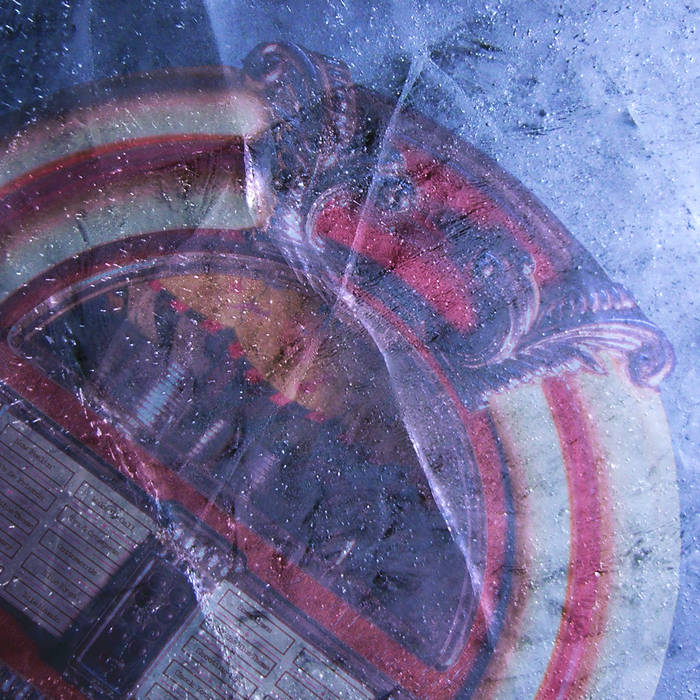 The end is the beginning. Originally written and recorded by the Kuhl brothers in their teens and later dusted off for the short-lived and long out-of-print "Souls For Sale" project, this newly revisited version captures their own teenage wasteland and documents the very early aspirations to blend Beatlesque harmonies over near-nonsense lyrics and Led Zeppelin influenced busy guitars and drums. John sings lead on this one, convincingly paying tribute to both Neil Young and The Black Crowes' Chris Robinson. This song has been a staple of the band's live shows since the inception of The Dirty Blue.

Much can be revealed by the name of a band. Often, it conjures ideas about the band's inspirations and influences. "The Dirty Blue." A comment on our smog filled skies? The name of some seedy downtown strip joint? A nod to Lake Michigan? After all, these guys do hail from the windy city... Read more here: photos.thedirtyblue.com/about ... ... more